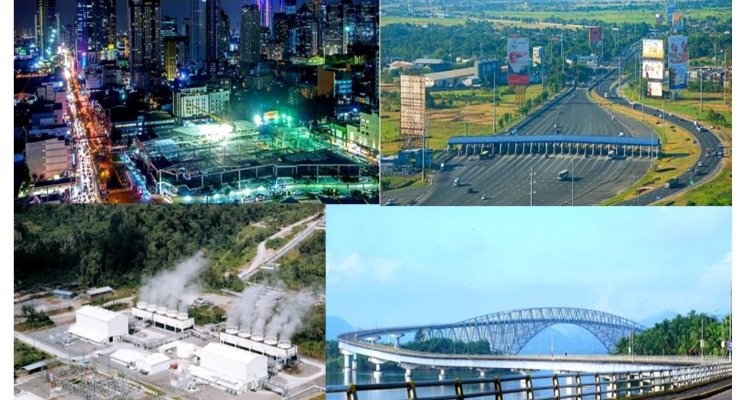 Man Has Changed the Environment – Examples Of Possibilism:

Man has brought changes to the environment by increasing its capacity to meet his largely increased needs and demands. The most visible and common examples in this regard are; Industrial Revolution Agricultural Advancement Technological revolution Their background is explained briefly as follows:

Industrial revolution which began in the 18th century in Great Britain changed the way of living of the people. It was not a one night phenomenon but was a result of series of inventions. It originated in Great Britain in 1750 and from there, it spreaded in North America and Europe in 19th and the remaining world in 20th century. The invention of steam engine gave a boost to the iron and textile industries. The invention of coke further modernized the production means. Now industries have a share of more than thirty percent in the world’s GDP.

The Green revolution, Invention of fertilizers and pesticides, the modern irrigation methods and the organic farming methods have also contributed to the high output of crops and other products related to agriculture to meet the high food demands across the world. All these efforts were done by humans to meet their increased demands indicating the influence of Possibilism.

Modern means of communication such as , computers, internet, mobiles, cable TV has changed the world into a global village. The Nano technology has given birth to revolutionary inventions which have made the life of a person easy and complicated as well. Now within seconds, you can see and talk to your loved ones who are thousands of miles away from you. These revolutions have helped humans to make their lives easy and comfortable. These revolutions very clearly show that human activities affect the natural environment.

50 ASEAN Excellence Scholarship at The University of Newcastle, Australia 2023